On Friday in my common law course at Münster University, we discussed the process of selecting judges in both England and the United States. When I mentioned the process for selecting U.S. federal judges, I noted that it has become somewhat political over the past decades, using the recent death of Justice Scalia and the Senate's refusal to allow President Obama to fill that vacancy as an example of just how politicized the process has become. On cue, the Marshall Project has just released statistics concerning how many other vacancies there are in the federal court system:


The ninth seat on the Supreme Court has been vacant for two months.But Antonin Scalia’s chair is not the only empty one in the vast federal judiciary, where several judgeships have remained unfilled for 30 months or more. Around the country, there are 84 of these vacancies, largely as a result of the Senate’s historically low rate of confirming President Barack Obama’s nominees. And since the beginning of last year, the number of unfilled seats and pending nominations have been steadily rising.

The rest of the article is worth a read.

Going Around the Senate

The death of Justice Antonin Scalia has left a vacancy on the United State Supreme Court, which must be filled using the process set forth in the United States Constitution. As most students who have taken one of my classes should know, this process calls for the President to nominate a replacement and the Senate to vote on whether that person should take the vacant seat. This classic example of checks and balances between the branches of federal government seems to set up a situation where a court vacancy cannot be filled without the Senate playing along. In fact, the Constitution says just that when it gives the Senate the power to confirm the President's nominee.

So what happens when the Senate refuses to play along? Up until early this year, the Senate has never absolutely refused to engage in the confirmation process. With only eight months until the next President is selected, leaders of the Senate have said that President Obama's nominee for the vacancy will not be considered by the Senate, and it should be up to the newly elected President to fill to vacancy. While this move is unprecedented, it probably is constitutional. Some, however, have suggested that the President might be able to simply skip the Senate and fill the vacancy, claiming that the Senate has waived its right to consent by not even engaging in the confirmation process. The blog Constitution Daily takes on this argument in a very interesting and worthwhile post.
Posted by MBL at 11:41

A recent U.S. Supreme Court case is the subject of a Noah Feldman's column over at Bloomberg News, and it is a must read for students interested in how the Court deals with separation of powers issues. The case involved whether Congress could amend a law in order to impact litigation pending before the courts. At the heart of the matter is whether by doing so Congress is interfering with the power of the judiciary.
Posted by MBL at 11:13

Back in January I wrote about the controversy over whether Texas Senator Ted Cruz is eligible to be President. The issue centers around the meaning of the phrase "natural born citizen," which according to Article II of the U.S. Constitution is what one must be in order to qualify to be President. At least three lawsuits have been filed seeking to get the court to clarify the meaning of this phrase, and as the blog Constitution Daily recently reported, all have failed. As the blog post points out:


Legislative attorney Jack Maskell, writing for the Congressional Research Service in 2011, found that “the weight of more recent federal cases, as well as the majority of scholarship on the subject, also indicates that the term ‘natural born citizen’ would most likely include, as well as native born citizens, those born abroad to U.S. citizen-parents, at least one of whom had previously resided in the United States, or those born abroad to one U.S. citizen parent who, prior to the birth, had met the requirements of federal law for physical presence in the country.”

Anyone interested in learning more about the arguments concerning this phrase should really give Maskell's memo a quick read. 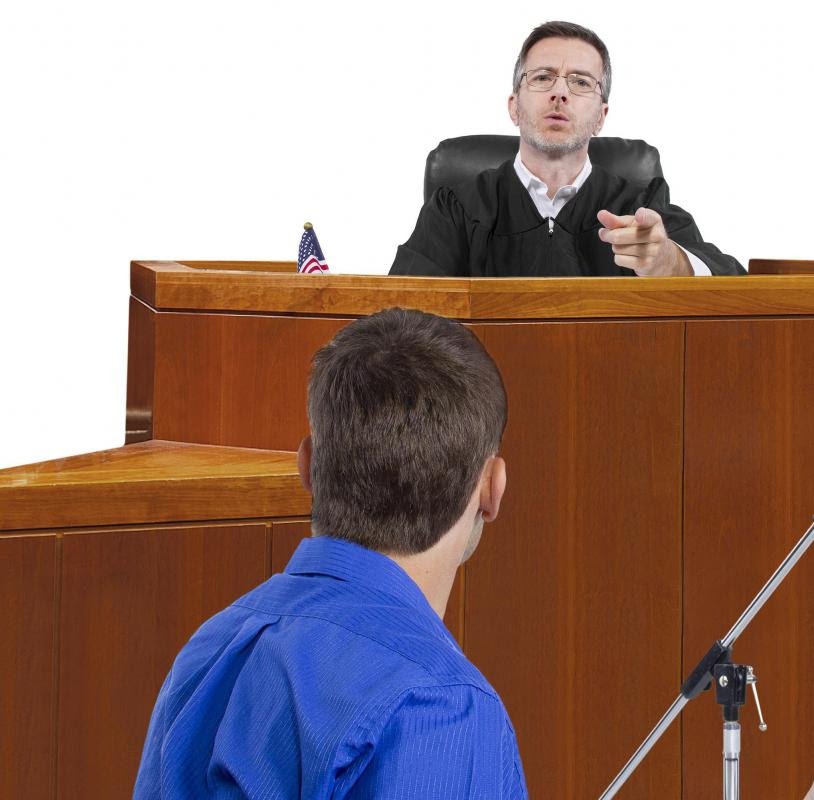 One aspect of American law that I rarely discuss in class but should, is the idea that one may represent themselves in court. In legal English this is called Pro Se. While the 6th Amendment has been interpreted by the U.S. Supreme Court to guarantee access to a lawyer in criminal cases where the defendant is facing jail time, no similar guarantee exists for individuals who find themselves as part of a civil case. Recent numbers are a bit hard to find, but a 2005 New Hampshire study showed that in a majority of lower court cases in New Hampshire at least one of the parties was representing themselves and a 2004 California study found that 4.3 million people were self-represented in court.

To aid people in this situation, a new website has emerged, complete with a video game that teaches self-litigants the dos and don'ts of self-representation. It's worth look for anyone interested in learning more about who courts operate in the United States.
Posted by MBL at 10:47

Students of American Constitutional Law know that members of the United States Senate were originally selected by the individual state legislatures. In class, I usually present this selection system as part of a compromise between large and small states. However, over at the blog Constitution Daily a slightly different take on this is offered:


"At the Constitutional Convention in 1787, the Founders were guided by, among other powerful ideas, the fear of the potentially tyrannical, harmful powers of a democratic majority. The proposal that United States Senators should be elected by state legislatures, rather than democratic majorities, was inspired by this fear. . . ."

To understand why the U.S. Senate was originally select by state legislatures and why this changed with the passage of the 17th Amendment, you cannot go wrong reading the rest of the blog post.
Posted by MBL at 22:12