Students are often surprised when I tell them how juries are selected in the United States. Once they fully grasp the idea of peremptory challenges, the inevitable question is can these challenges be used to exclude someone because of race. The answer, according to the United States Supreme Court in Batson v. Kentucky is absolutely not, but proving racial discrimination during jury selection is another matter. Despite what looked like a recent Supreme Court decision affirming Batson, my former employer the American Civil Liberties Union recently posted to their blog an article explaining how race still plays a significant role in jury selection despite these Supreme Court rulings. It is well worth a read.
Posted by MBL at 21:10

The Washington Post recently posted an article about how the Justices of the United States Court get along with one another despite some very stark disagreements over the law. The secret appears to be good wine, elaborate meals and no talk about work.
Posted by MBL at 21:01 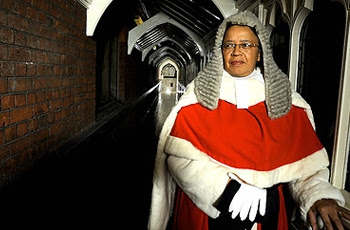 My favorite UK legal blog "Legal Cheek" recently reported something we talked about in my course "Introduction to Common Law Legal System," namely the dearth of minority judges in England.


Stats from the Judicial Appointments Commission show that, of the lawyers who applied to be recorders (low-level judges) last year, only 10% of BME candidates were ever shortlisted. This is compared to 20% of white candidates. Of those who made the shortlist, 29% of BME lawyers were recommended for appointment. This is 17 percentage points less than the corresponding figure for white lawyers (46%).
It should also be noted that, since 2012, not a single BME candidate has applied to or been appointed to the Court of Appeal.

One reason cited for the changes made by the 2005 judicial selection reforms was the desire to diversify the bench in England. While the bench most surely has become more diverse, it appears that there is still a lot of work to do.
Posted by MBL at 20:49

Towards a Minimalist Court? 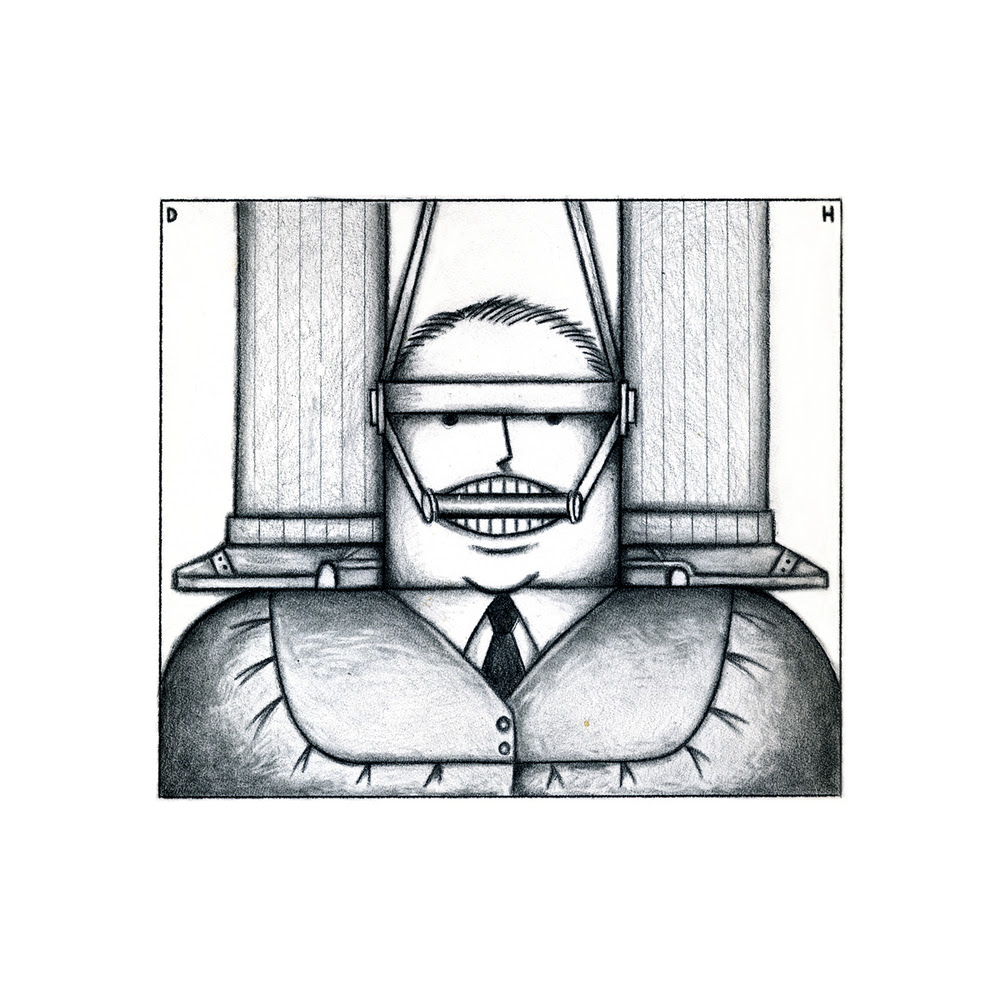 As students in my courses this semester know, the United States Supreme Court is operating with one less Justice than their normal number of nine due to the recent death of Justice Antonin Scalia and the Senate's refusal to give President Obama's nominee for the vacancy a vote. While many of the President's supporters have criticized this development, one former Obama Administration official is actually celebrating the decisions this short-handed Court has made over the past few months. Law Professor Cass Sunstein argues that the recent decisions by the Court have shown a great deal of judicial restraint, which he argues is good for two reasons:


The first is that decisions should be narrow rather than wide. If the court is asked to strike down an affirmative-action program, it should focus on that program, not on affirmative action in general. This holds as well for abortion, national-security surveillance and presidential powers: Decide the case at hand and leave other problems for other occasions.

The second idea is that decisions should be shallow rather than deep. In a free-speech case, for example, minimalists believe that the court should avoid the most controversial claims about the foundations of liberty. Instead it should seek rulings that can command support from people who have different views on the deepest questions. The justices might agree that the government may not regulate speech unless it poses a clear and present danger, but that view could be rooted in distrust of public officials, respect for human dignity or belief in the marketplace of ideas—and there is no need for them to pick a preferred theoretical foundation.

The idea of judicial restraint is one that German students should probably understand, as the German Constitutional Court is sometimes also criticized for failing to exercise so-called " richterliche Selbstbeschränkung." A 2014 SZ article provides some recent examples.

The Arkansas Democrat-Gazette is reporting that "in the aftermath of state Supreme Court races rife with negative advertising funded by out-of-state groups, a special legal task force is recommending that Arkansas end elections for its top court." The idea behind electing judges is to make them accountable to the people, but as more and more special interest groups spend money on these campaigns, questions are being raised as to whether judges are truly accountable to the people when their election is so heavily dependent on money from special interest groups.
Posted by MBL at 20:29