A great piece over at The Conversation reminds us that having a lawyer is a requirement for accessing the court system in the United States, it is increasingly necessary:


Eighty percent of state criminal defendants cannot afford to pay for a lawyer, and only those who are actually incarcerated are constitutionally entitled to appointed counsel. Many people facing misdemeanor charges can, if convicted, be subjected to significant fines and fees, or face the loss of benefits (including housing) or deportation. Yet, they have no right to an attorney, and those who cannot afford a lawyer will go without one.
Unlike in the criminal context, there’s no federal constitutional right to counsel in civil cases. Civil cases can involve a range of critical issues, including housing, public benefits, child custody and domestic violence. And while some civil litigants may be entitled to counsel in certain jurisdictions, in most of these cases, people who cannot afford a lawyer will be forced to go it alone. Doing so may mean that they fail to make it through the process, have their case dismissed or lose what otherwise would have been a winning case.

The article goes on to cite statistics like: "In some states, as many as 80 to 90 percent of litigants are unrepresented, even though their opponent has a lawyer.

Before working for the ACLU, I was employed for almost two years by the Legal Services Corporation, which represents low-income individuals in civil cases. We only had the resources to take a handful of the cases that came through our door, meaning that those we turned away had to maneuver through the court system on their own as a so-called pro-se litigant.

The United States prides itself on the idea that everyone has access to justice, and while in theory that is true because obtaining a lawyer is not technically required to access the courts, as this article points out, it is increasingly necessary in the face of courts who are hostile to so-called pro-se litigants.

As an aside, this is also an issue in England and Wales, and pointed out in this recent Guardian article.
Posted by MBL at 08:24

The Constitution Daily blog asks an intriguing question to which my constitutional law students should know the answer: "Can a senator serve in Congress after a conviction in court?" The answer to the question can be found in my lecture slides about the legislative branch or in the above linked to blog post.
Posted by MBL at 10:52 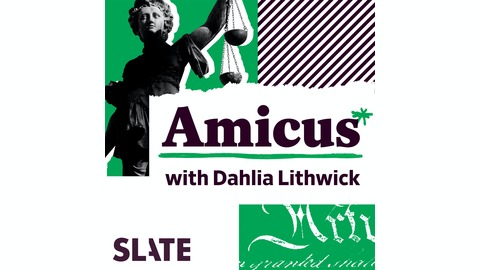 Looking for some legal listening to improve your legal English, expand your knowledge of American Constitutional Law and be in the know about what is coming up this term in the U.S. Supreme Court? You can do no better than the Amicus podcast featuring the Legal Director of the American Civil Liberties Union (my former employer). If you do a quick Google search for "Supreme Court Preview 2017 Term" you will find all kinds of previews from various points of view.
Posted by MBL at 07:34 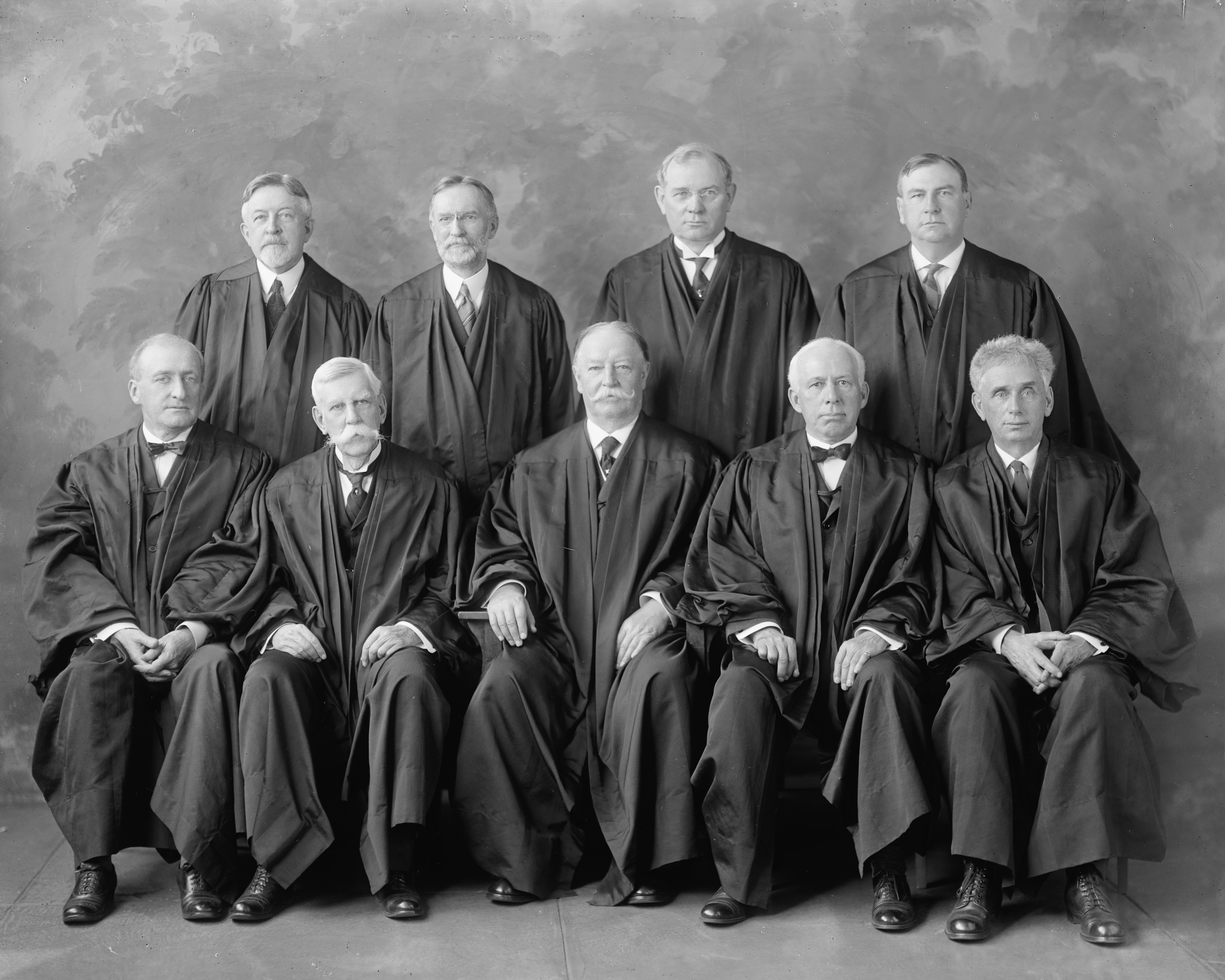